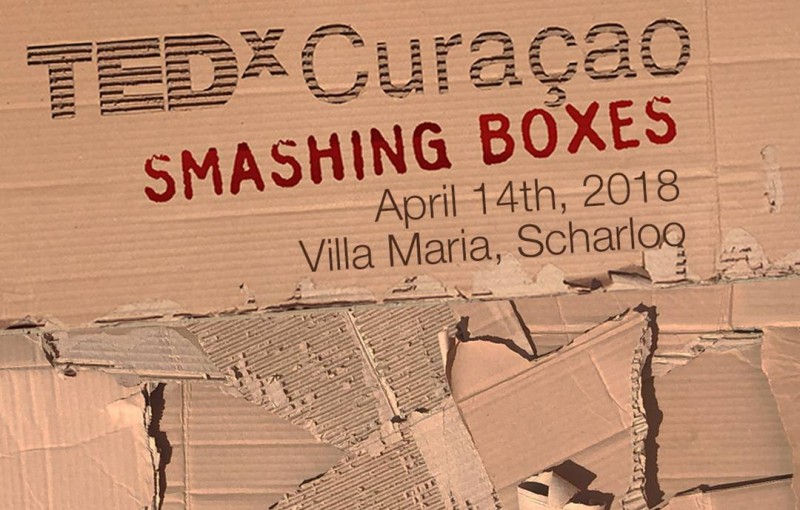 TED is an annual event where some of the world’s leading thinkers and doers are invited to share what they are most passionate about. “TED” stands for Technology, Entertainment, Design -- three broad subject areas that are, collectively, shaping our future. In fact, the event is broader still, showcasing ideas that matter in any discipline. Attendees have called it “the ultimate brain spa”; and “a four-day journey into the future”.
The diverse audience of CEOs, scientists, creatives, philanthropists is almost as extraordinary as the speakers, who have included Bill Clinton, Bill Gates, Jane Goodall, Frank Gehry, Paul Simon, Sir Richard Branson, Philippe Starck and Bono.

TED was first held in Monterey, California, in 1984. In recent years, TED has expanded to include an international conference, TEDGlobal; media initiatives, including TED Talks and TED.com; and the TED Prize. Today, more than 500 talks from past TED conferences are now freely available online at TED.com

In the spirit of ideas worth spreading, TEDx is a program of local, self-organized events that bring people together to share in a TED-like experience. At TEDxCuracao, live speakers and entertainers combine to spark deep discussion and connection in a small group of interested attendees. These local, self-organized events are branded TEDx, where x = independently organized TED event. The TED conference provides general guidance for the TEDx program, but individual TEDx events are self-organized.

© YEAR TEDxCuracao. This independent TEDx event is operated under license from TED. Design & development by Profound